We’re proud to be co-sponsoring a film screening coming up in Fredericton. Cinema Politica Fredericton presents The Hole Story. The screening will be held at Conserver House, 180 St. John St., Fredericton, on Friday, Feb. 22nd at 7pm.

NFB Trailer – THE HOLE STORY from Cinema Politica on Vimeo.

“Don’t know much about mines? Not many people do. Mines don’t talk. Especially about their history.” The history of mining in Canada is the story of astronomical profits made with disregard for the environment and human health. END_OF_DOCUMENT_TOKEN_TO_BE_REPLACED

A short, well done video on the realities of stormwater pollution. Thanks to Krista MacKenzie at the NB Department of Environment for the link.

Here is a great talk on the economics of shale gas and hydrofracking by Deborah Rogers when she spoke at Hampton High School in New Brunswick. I saw her in Fredericton a few weeks ago and she made some serious sense.

Deborah began her financial career in London working in investment banking. Upon her return to the U.S., she worked as a financial consultant for several major Wall Street firms, including Merrill Lynch and Smith Barney. END_OF_DOCUMENT_TOKEN_TO_BE_REPLACED

The crash of populations in the Saint John system in the mid 1990s was also much more severe than the declines experienced in the other NB rivers, and that “more severe decline” corresponded with the rapid rise of sea lice populations generated in Bay of Fundy salmon farms. END_OF_DOCUMENT_TOKEN_TO_BE_REPLACED

2 weeks ago the Nashwaak Watershed Association hosted a free viewing of Salmon Wars: Fish Farms, Wild Fish and the Future of Communities.  About 100 people turned out at the Forestry Centre in Fredericton and Matt Abbott, the New Brunswick Conservation Council’s Fundy Bay Keeper, gave a brief update regarding salmon farms in New Brunswick and then he moderated the discussion that followed the screening. Overall, a successful evening.

We’ve partnered with the producers of the documentary to help facilitate viewing as widely as possible. Make some time to watch this excellent film and spread the word. View the documentary in full and get more info here: www.salmonwars.com.

Did you know that 1/3 of global food production relies on rivers? https://t.co/ZUAcxxo7aE

The results from our September water quality survey indicated no E.Coli exceedances. Young’s Brook had the highest recorded temperature at 18.3℃, meaning that all of the sites were below 20℃. This is ideal for coldwater fish like salmon and brook trout #eauNBwater #MyNashwaak https://t.co/XW6LPVifFj 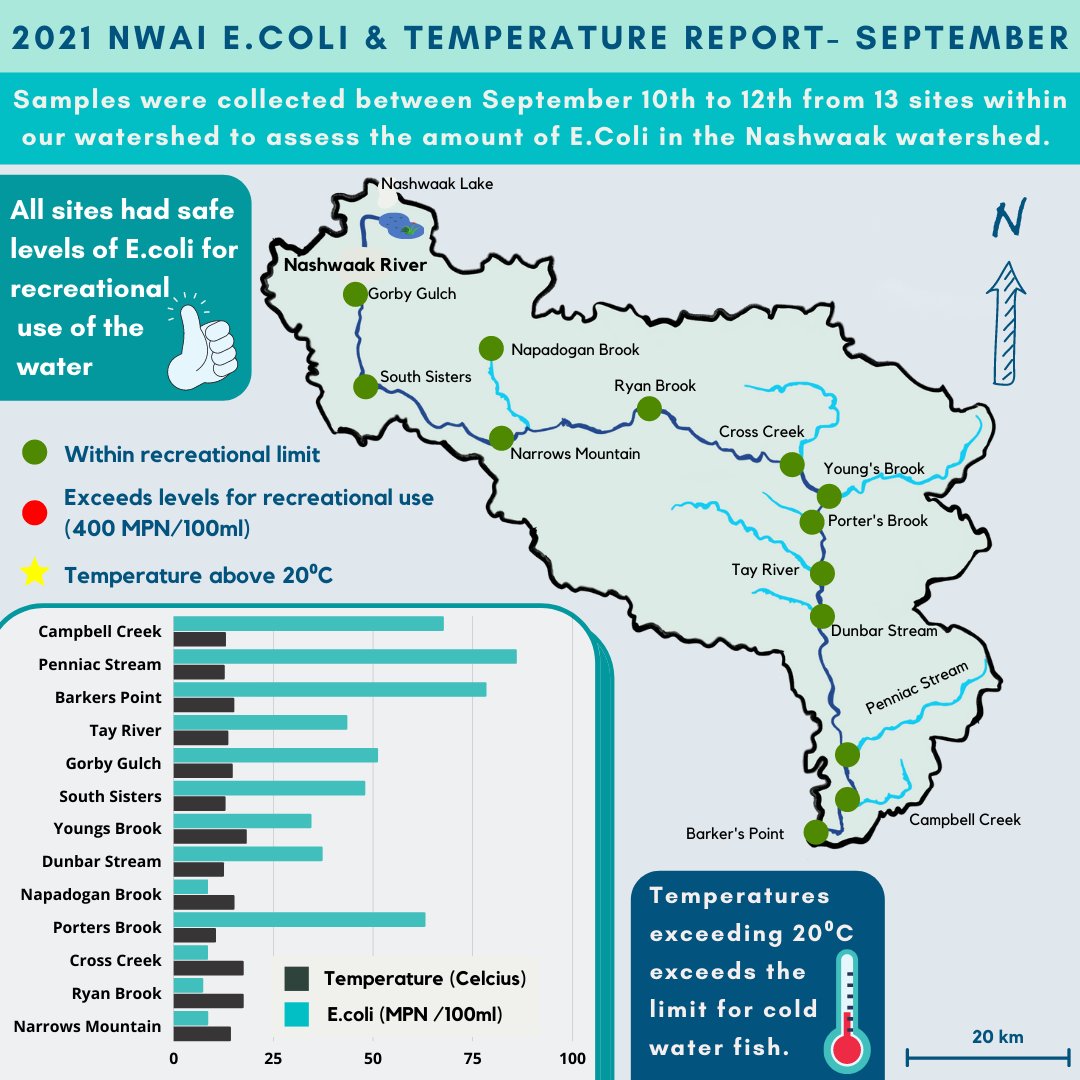 Thanks for planting trees such as the #redoak https://t.co/wAULdsB9B1 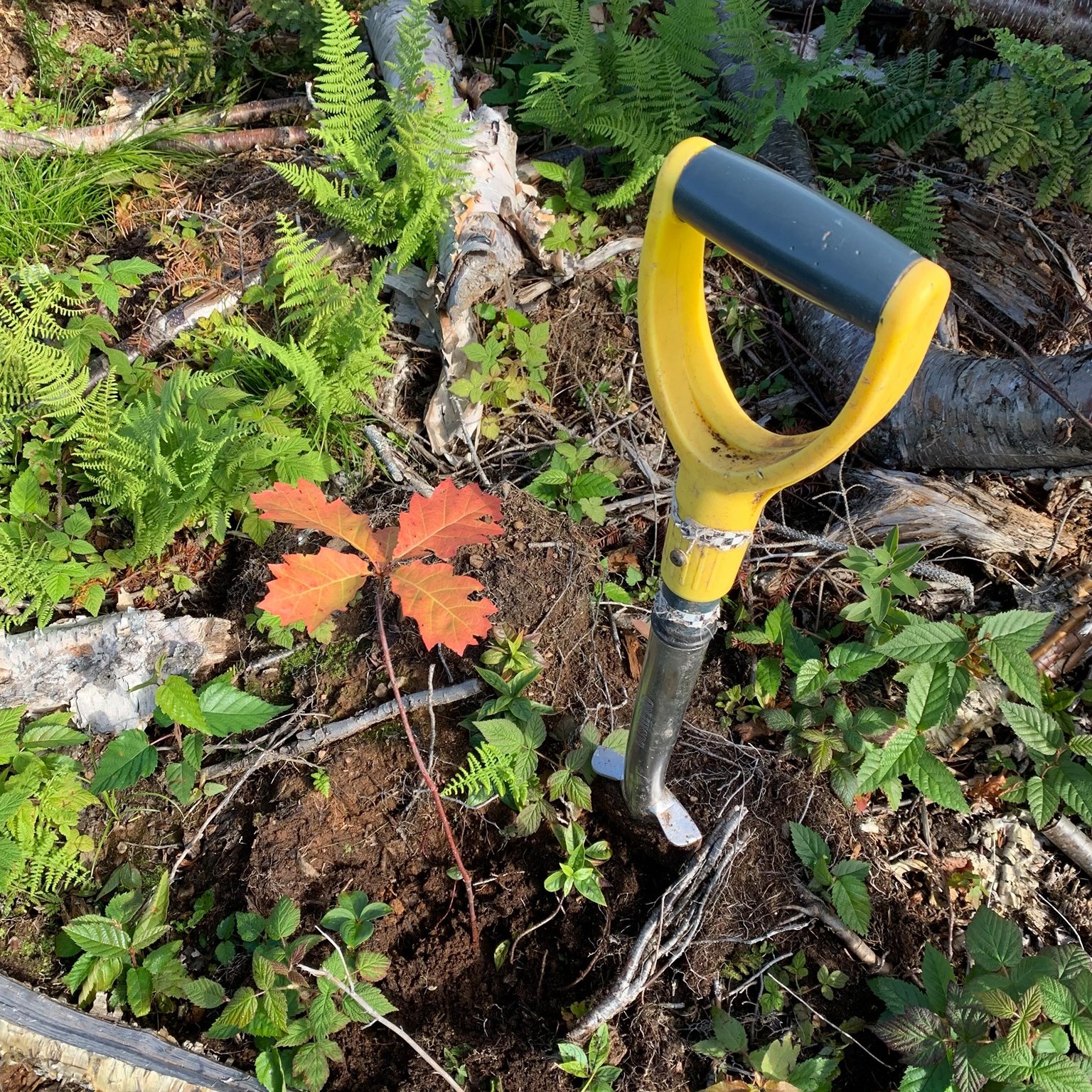 Thanks to everyone who came out for our second paddling event with @secondnatureoutdoorsnb! We had a great turnout and had a lovely evening showing off our restoration sites and what the river has to offer. Keep an eye out in the spring for more events with Second Nature ☺️ https://t.co/MUIOBNq9aH 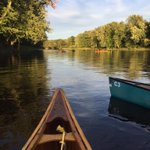 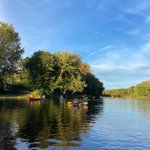 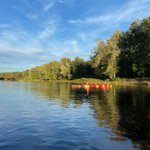 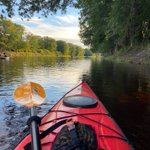 Don't forget to sign up for this great paddling event partnered with Second Nature Outdoors! Meet us at Marysville Heritage Centre next Tuesday September 14th at 5:30pm. Registration will close September 12th at 12pm so get your tickets now! https://t.co/tXlROpFHAf https://t.co/XH2ZsirYCl 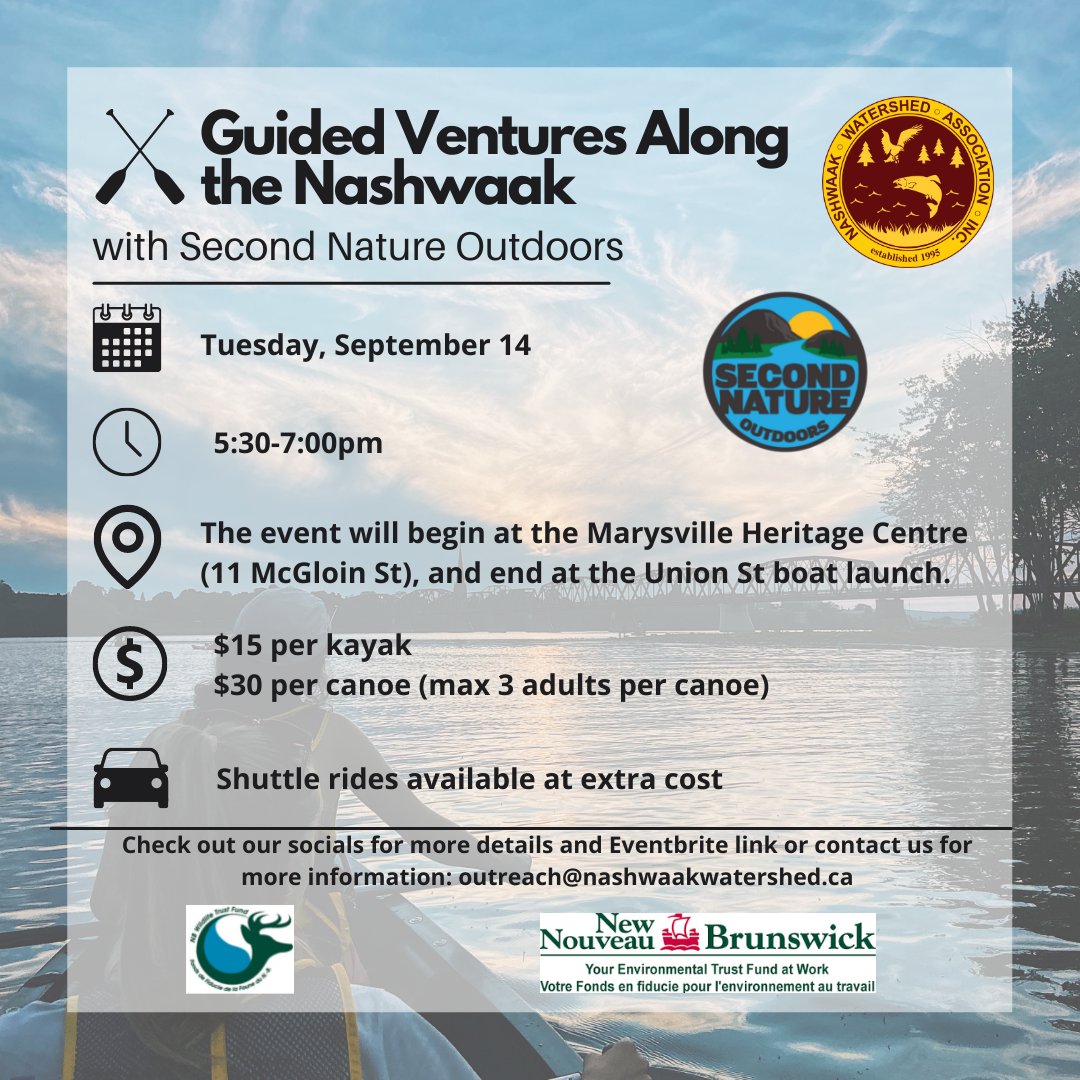