We are bringing your attention to a recent CBC story on a study and comments by University of Alberta ecologist, David Schindler on the effects that the tar sands oil developments appear to be having on the Athabasca River in northern Alberta.

The Athabasca has supported a subsistence fishery for first nations communities for centuries, and since the development of the tar sands, cancerous and mutated fish have been seen in rising numbers, naturally raising concerns about human and food safety.

Since the Federal Government has chosen the Alberta tar sands as the economic engine of Canada, it has coincidentally (?) begun a systematic elimination of scientific resources available to academics, like Dr. Schindler and others, as well as the general public, that could provide hard evidence of the ecological, health and social impacts of its policy decisions. END_OF_DOCUMENT_TOKEN_TO_BE_REPLACED

@SonyaHull Thanks for planting trees all those years! 🌳

Thanks! So delighted to celebrate at community planted floodplain forest 🌳 https://t.co/wy4Yvma6q1

10 years, 100's of volunteers & 1000's of trees later, we have finished restoring the floodplain forest at Marysville Flats. Thank you to all of the volunteers over the years who have made restoring this environmentally sensitive area possible! https://t.co/27Qxx2Pl4E

Check out our newest blog post about the excellent video series, “Our Changing Forest.” This resource is the perfect first step to understanding how your forest might change with our changing climate, and how you can help it to become more resilient. https://t.co/HUCIs3DZ5J https://t.co/uxQx6TaT5d 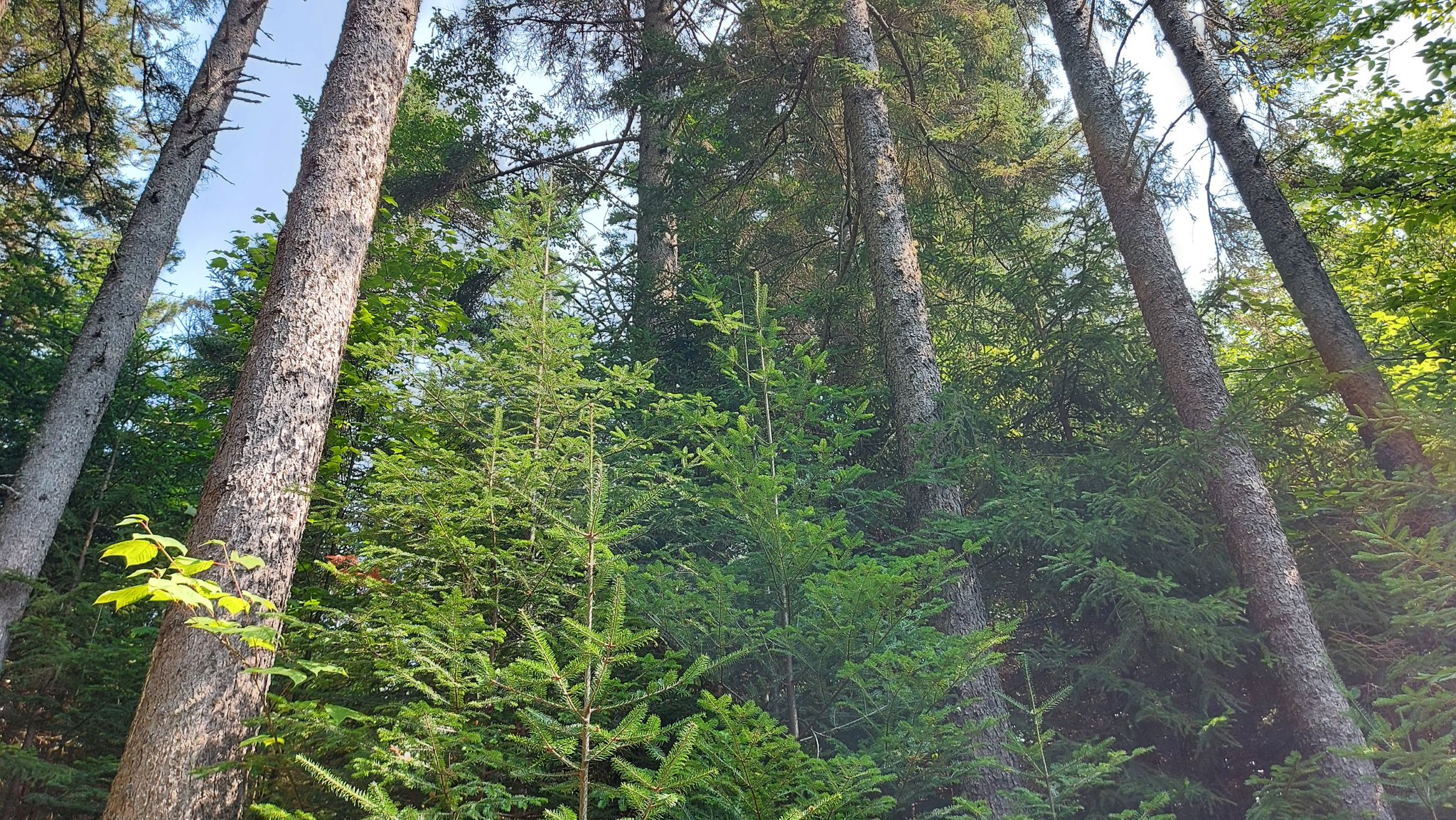 Thanks for being such a committed team! https://t.co/8zE9sFpfOi

Congratulations to Nashwaak Watershed Association Inc., and all those involved, on completing the first phase of restoring the floodplain forest at Marysville Flats! 🌳 ... See MoreSee Less

Completion of the Marysville restoration project- A decade in the making.

In partnership with the City of Fredericton and Community Forests Canada, Nashwaak Watershed Association Inc. (NWAI) is excited to announce that as of Wednesday, October 13th, 2021 we will have com...
View on Facebook
· Share