The crash of populations in the Saint John system in the mid 1990s was also much more severe than the declines experienced in the other NB rivers, and that “more severe decline” corresponded with the rapid rise of sea lice populations generated in Bay of Fundy salmon farms. END_OF_DOCUMENT_TOKEN_TO_BE_REPLACED

NWAI is working hard to remove barriers to cold water refugia vital for the survival of Atlantic Salmon. For more info check out our collaborators the Atlantic Salmon Federation. Thank you to our sponsor #ASCF #atlanticsalmonconservation #climatechange #MyNashwaak https://t.co/IRqjP3c6kc 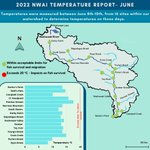 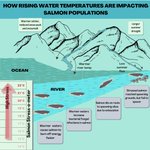 As we enter a beautiful long weekend, it is important to be mindfull of the changes to water quality. We will providing helpful information monthly to make informed decisions. Here is your E. Coli report for June. Happy weekend and we hope to see you out on the Nashwaak! https://t.co/BoCePg2s0p 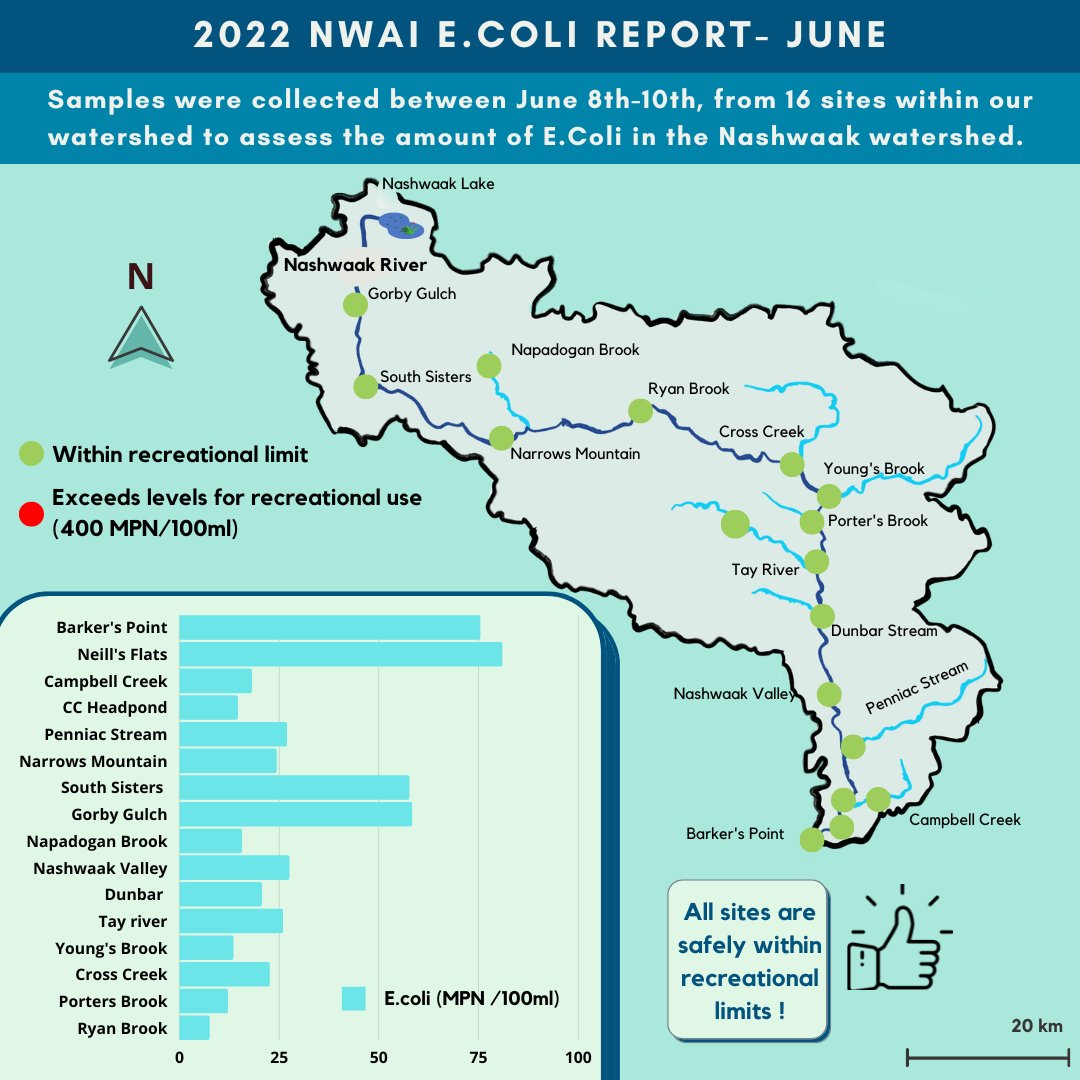 @LivingLakesCA Thanks for the excellent training!

1050 trees were lovingly planted along the Nashwaak River by volunteers last week. Volunteering gives so much more than your time and effort! Your support leaves us motivated and inspired. Thank you to all the amazing organizations and volunteers who came out! #MyNashwaak https://t.co/yfCSZPiAxd 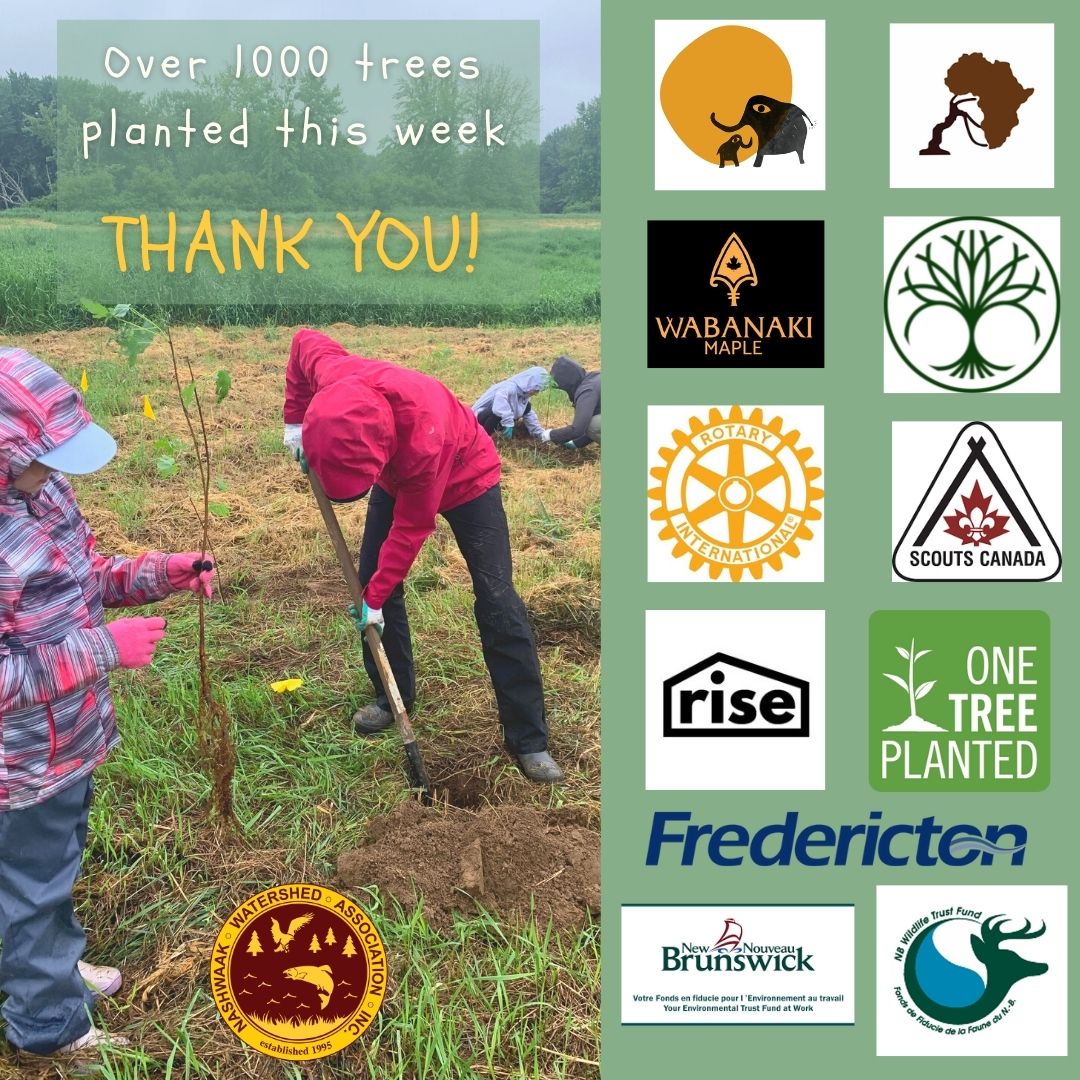 Today we celebrate the richness and strength of the Indigenous folks across this country and on the unceded territories of the Wabanaki peoples. At the NWAI we have the great privilege to work and learn alongside many change makers and knowledge keepers of the Wolastoqey Nation.

Our water temperatures are heating up! As summer gets into full swing, you will notice the water temperatures increasing. While this weather is great for people, it can cause extreme stress to a variety of animals, including species-at-risk Atlantic salmon. NWAI is working hard to remove barriers to vital cold water refugia that are essential to these animals for species survival. For more information on Salmon and thermal refuge, check out information from our collaborators at the Atlantic Salmon Federation . Much of our water quality monitoring work is funded, in part, by the Government of New Brunswick and NB Wildlife Trust Fund. www.asf.ca/news-and-magazine/in-the-field/cold-water-enhancement#atlanticsalmonconservation #climatechange #watershed #wolastoq #conservation #protection #ASF #ASCF ... See MoreSee Less

STAKE IT TILL YOU MAKE IT! Our team has been working hard to mark our restoration sites at Neill's Flats these past weeks. We have marked our planting rows with hundreds of stakes to make for easy location of our plants each spring! ... See MoreSee Less

As we enter into the beautiful long weekend, it is important to be mindfull of the warm weather. While we throughly encourage you to get out and enjoy all that the Nashwaak Watershed has to offer, conditions can change quickly! Here is our June E.Coli results from earlier in the month. We will update these at the beginning of every month so that you can make the best, informed choices when using the Nashwaak for recreation. Happy Weekend! #watershed #MyNashwaak #eauNBwater #watersafety #conservation #wolastoq #safe #canadaday #longweekendfun ... See MoreSee Less