Ombudsman concludes the Water Classification Regulation 2002-­‐13, of the Clean Water Act “exists primarily as a mirage”

Fredericton ­‐ Today, the Nashwaak Watershed Association (NWAI) responded to the “Report of the Ombudsman into the Department of Environment’s Management of the Provincial Water Classification Program”, released on Friday, August 15th by Ombudsman Charles Murray.

“We are both saddened and encouraged by the Ombudsman’s findings,” says Paul McLaughlin, President of the Nashwaak Watershed Association.

“Saddened because for more than ten years now, we have been working, largely as volunteers and in good faith with the Department of Environment, to see enacted the protections afforded under the Clean Water Act, and we have been stalled in our efforts by the inaction, indecision and neglect by our provincial government.”

"The care of the Earth is our most ancient and most worthy, and after all, our most pleasing responsibility." ― Wendell Berry Penniac landowners Marie-Eve Fillon and Yves Beaulieu have planted hundreds of floodplain trees with the Natural Edge Program: https://t.co/8olI5VLpJn https://t.co/3t7WvUF0zh 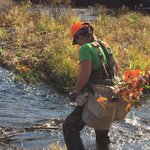 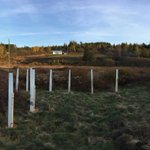 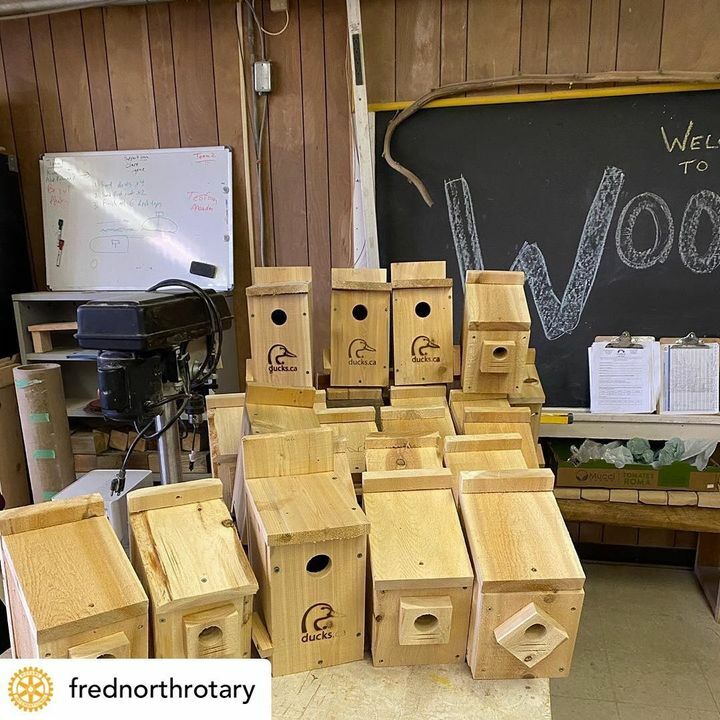 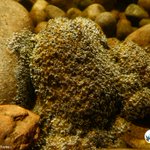 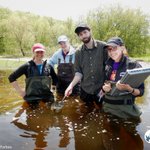 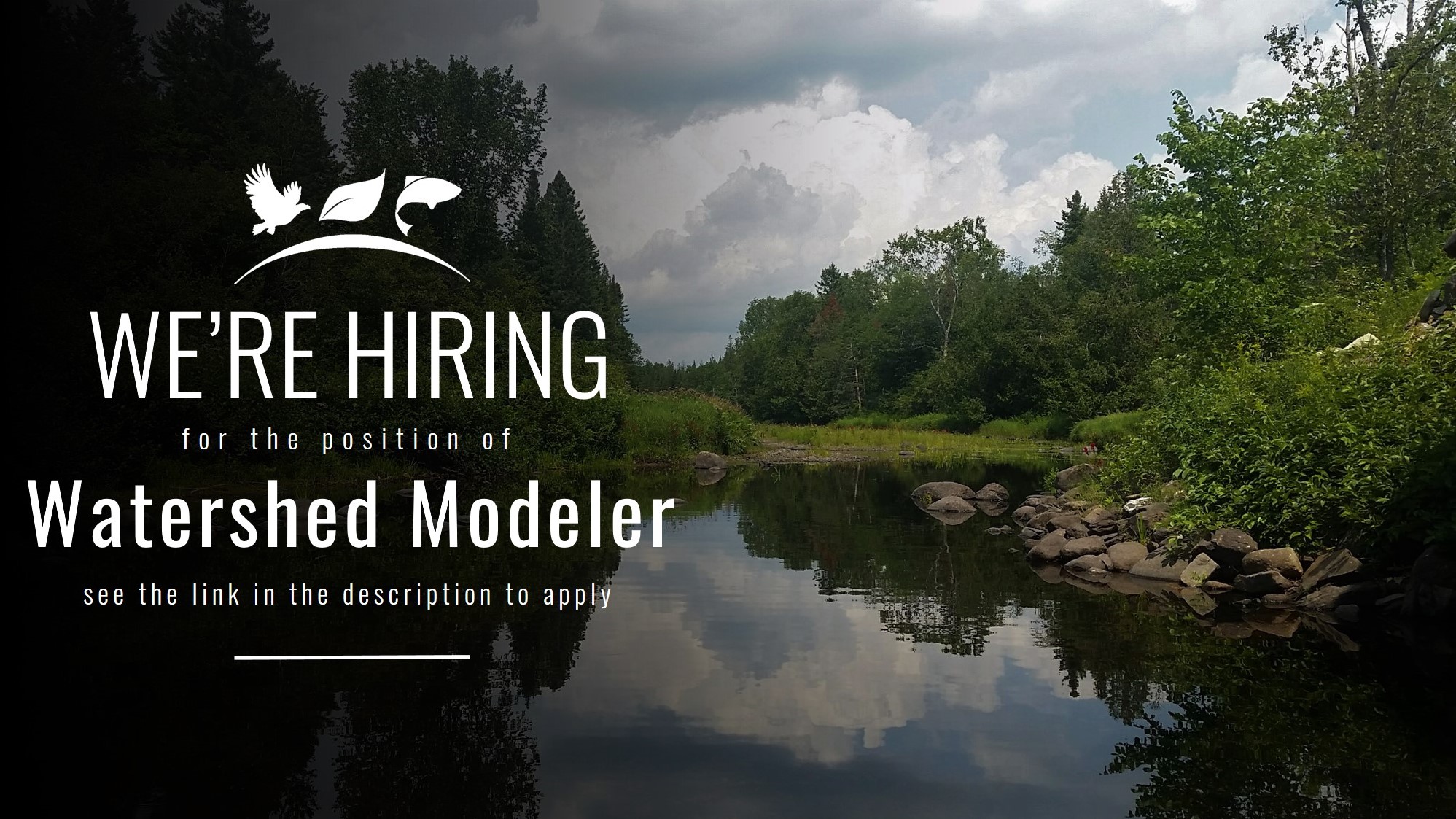 Another great day of tree planting in the bag. Thanks to our crew of volunteers for joining us today to put 188 floodplain trees in the ground. Teamwork makes the dream work! #MyNashwaak #WatershedWednesday #eauNBwater https://t.co/YB59NgFpdn 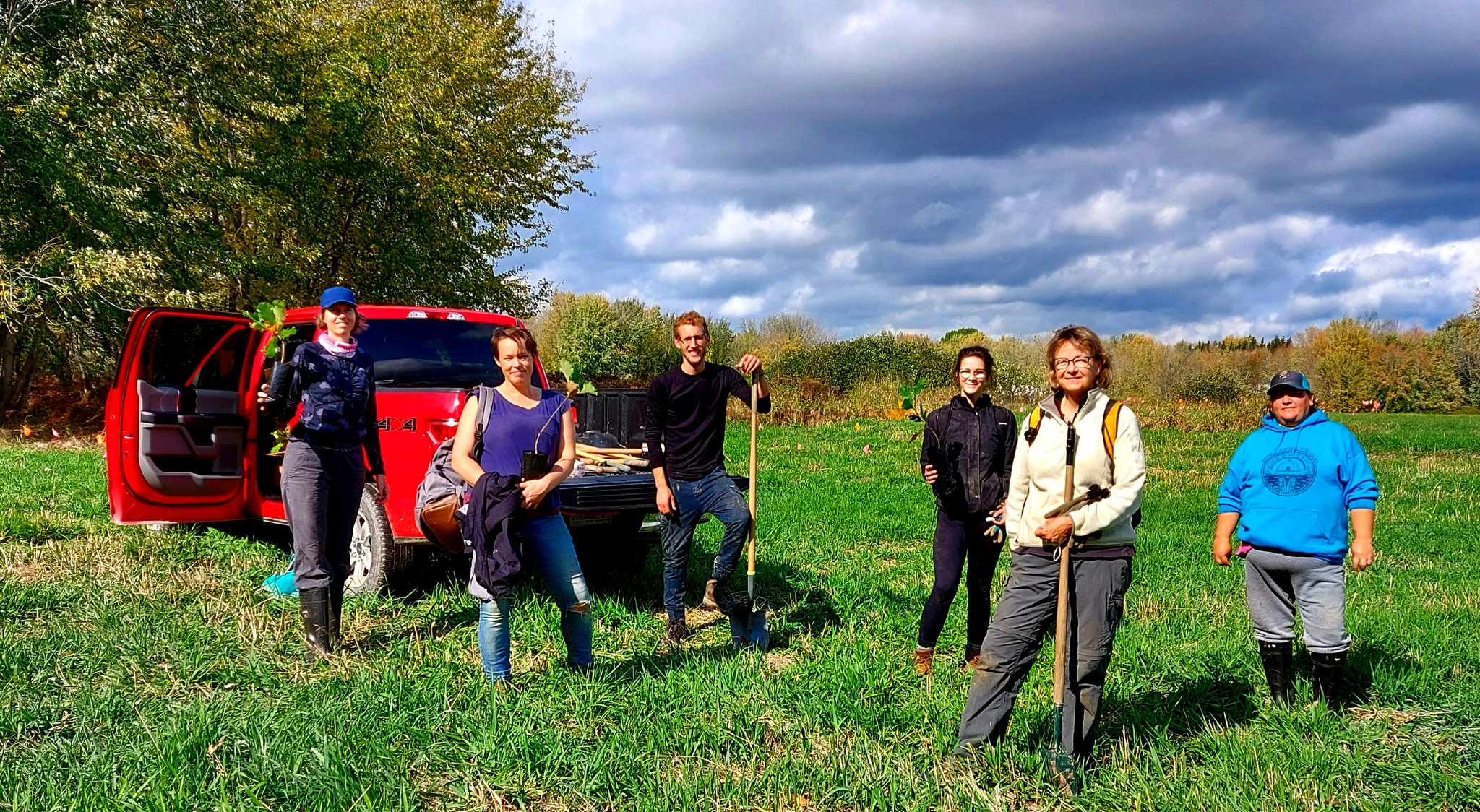 "The care of the Earth is our most ancient and most worthy, and after all, our most pleasing responsibility."

Share on FacebookShare on TwitterShare on Linked InShare by Email