A newly conserved area along the Nashwaak River in central New Brunswick has one large gaping hole, says the group that helped nominate the area as part of the provincial government’s goal to double its permanently protected land and waterways.
Ian Lodge, a board director of the Nashwaak Watershed Association, had recommended the province conserve several tracts of old growth forest near the proposed Sisson Mine site. Instead, the province announced last week it would protect Crown Land from industrial development and forestry south of the proposed mine site, along about 50 kilometres of the Nashwaak, a tributary of the St. John, or Wolastoq, River.
“I didn’t expect all the area that I nominated to be selected for conservation” Lodge said in an interview Monday. “It was kind of a shoot-high-and-expect-low exercise. But I’m pretty happy that 3,000 hectares in the Upper Nashwaak have been selected, which is a large area. It covers the river from Nashwaak Lake to the Stanley area. That’s awesome. And I hope they’ll expand it.”
When the province launched its New Brunswick Nature Legacy Information Hub in November 2020, people were invited to nominate specific areas and share their reasons why they should be preserved. Mike Holland, the minister responsible for natural resources, set a goal of increasing permanently protected areas from 4.6 per cent to 10 per cent of New Brunswick’s land and freshwater.
Lodge, who also worked for the Nature Trust of New Brunswick at the time, know that Crown land along the Nashwaak was a prime candidate. Using geographic information system mapping, he put together a list of the most important old forest, riparian and wetland habitat that’s home to several species at risk.
He eventually submitted a list of 2,000 hectares he thought would be best to conserve. The province, however, included fewer than 500 of these hectares, picking different parcels along the river’s banks.
The rural area an hour’s drive north of Fredericton has rolling hills, steep banks and a shallow, rocky-bottom river where endangered Atlantic Salmon spawn. The trees nestled on the hill include sugar maples, hemlock, black spruce and red spruce, idea of rare species such as the Canada Warbler, Olive-Sided Flycatcher and Canada Lynx. “It’s beautiful in there” Lodge said. “Very few people, very few camps, and a lot of forestry.”
A spokesperson for the provincial government pointed out it had only announced the first 100,000 hectares associated with The Nature Legacy initiative. By March 31, 2023 about another 300,000 hectares of conserved areas will be selected for final protection.

The Upper Nashwaak River Valley (from Nashwaak Lake to the Stanly area) is one of the featured conserved areas of the NB Nature Legacy. In addition to the Nashwaak River, the Headwaters of the Penniac Stream are also featured. The NWAI is deeply committed to increasing protected and conserved Crown land in the watershed. On July 14th, the province announced that the first 84 Nature Legacy protected areas were established. The first 84 areas will protect about 90,000 hectares and more than 10,000 hectares will soon be added for a total of more than 100,000 and will provide important habitat to conserve the province’s biodiversity.

The Nashwaak Watershed Association (NWAI) has been an active participant in the joint federal and provincial review process for the Sisson mine project. Since 2008, we have been actively monitoring developments around the project and meeting with mine officials. In 2009, the NWAI contributed comments to the draft Comprehensive Guidelines for the provincial environmental assessment. Meeting regularly with Geodex and then Northcliff officials, in the fall of 2013, we hired scientific experts to evaluate the project’s impacts on Atlantic salmon habitat and on water quality. We also organized and hosted information sessions in Stanley, Taymouth and Fredericton, and conducted a survey on community knowledge and engagement on the Sisson Project. For some of these activities, we were supported through funding from the Canadian Environmental Assessment Agency (CEAA). CEAA is currently preparing a report on its findings regarding the environmental and social impacts of the proposed mine. We do not know when this report will be released for public comment.

The Province of New Brunswick has now entered into the public consultation phase of the provincial Environmental Impact Assessment process. We are encouraged to see that a public hearing will be hosted by the provincial government in the watershed, in the community most directly affected – Stanley. At this meeting, you will have an opportunity to hear about the results of the CEAA funded work on potential mine impacts on Atlantic salmon, water quality and around community engagement by the mine officials.

The Nashwaak Watershed Association has signed up to speak at the public hearing and we encourage watershed residents and those who use the Nashwaak River valley to participate as well. Contact the Department of Environment to sign up to participate in the hearing on June 22 at the Stanley High School Gymnasium ( http://www2.gnb.ca/content/gnb/en/departments/elg/environment/content/environmental_impactassessment/comprehensive_reviews/sisson.html)

To learn more about the project and the Environmental Impact Assessment:

Thanks to all who came and participated in the community meetings surrounding the proposed Sisson Brook Mine.

For those who could not attend, we provide view a PDF of the presentation given by Scott Kidd on the Sisson Mine Project.  Please also visit the Conservation Council of New Brunswick’s page dedicated specifically to the Sisson Mine Project. There you’ll find further information about the proposed Sisson Mine project and can access the presentation that was delivered during the community meetings.  Stay tuned for further information and opportunities to participate in the conversation.

We’re proud to be co-sponsoring a film screening coming up in Fredericton. Cinema Politica Fredericton presents The Hole Story. The screening will be held at Conserver House, 180 St. John St., Fredericton, on Friday, Feb. 22nd at 7pm.

NFB Trailer – THE HOLE STORY from Cinema Politica on Vimeo.

“Don’t know much about mines? Not many people do. Mines don’t talk. Especially about their history.” The history of mining in Canada is the story of astronomical profits made with disregard for the environment and human health. END_OF_DOCUMENT_TOKEN_TO_BE_REPLACED

Marysville – Five community-based organizations in the Nashwaak watershed have individually and collectively submitted a formal request to the Department of Environment and Local Government to classify the Nashwaak River and its tributaries.

On June 12th, the Nashwaak Watershed Association Inc, Taymouth Community Association, Stanley Agricultural Society, Stanley Area Action Group and the Penniac Anti-Shale Gas Group co-filed the official request to the New Brunswick Department of Environment and Local Government to classify the Nashwaak River and its tributaries. This request is a formal submission under Section 8.2 of Classification Regulation 2002-13 of the Clean Water Act 2002-56.

The community-based organizations joined forces to request official finalization of the classification program initiated in 2001 as a partnership with the Province and carried out by the Nashwaak Watershed Association. The watershed was given provisional classification status in 2002 that includes mostly pristine “A” class waters.

END_OF_DOCUMENT_TOKEN_TO_BE_REPLACED 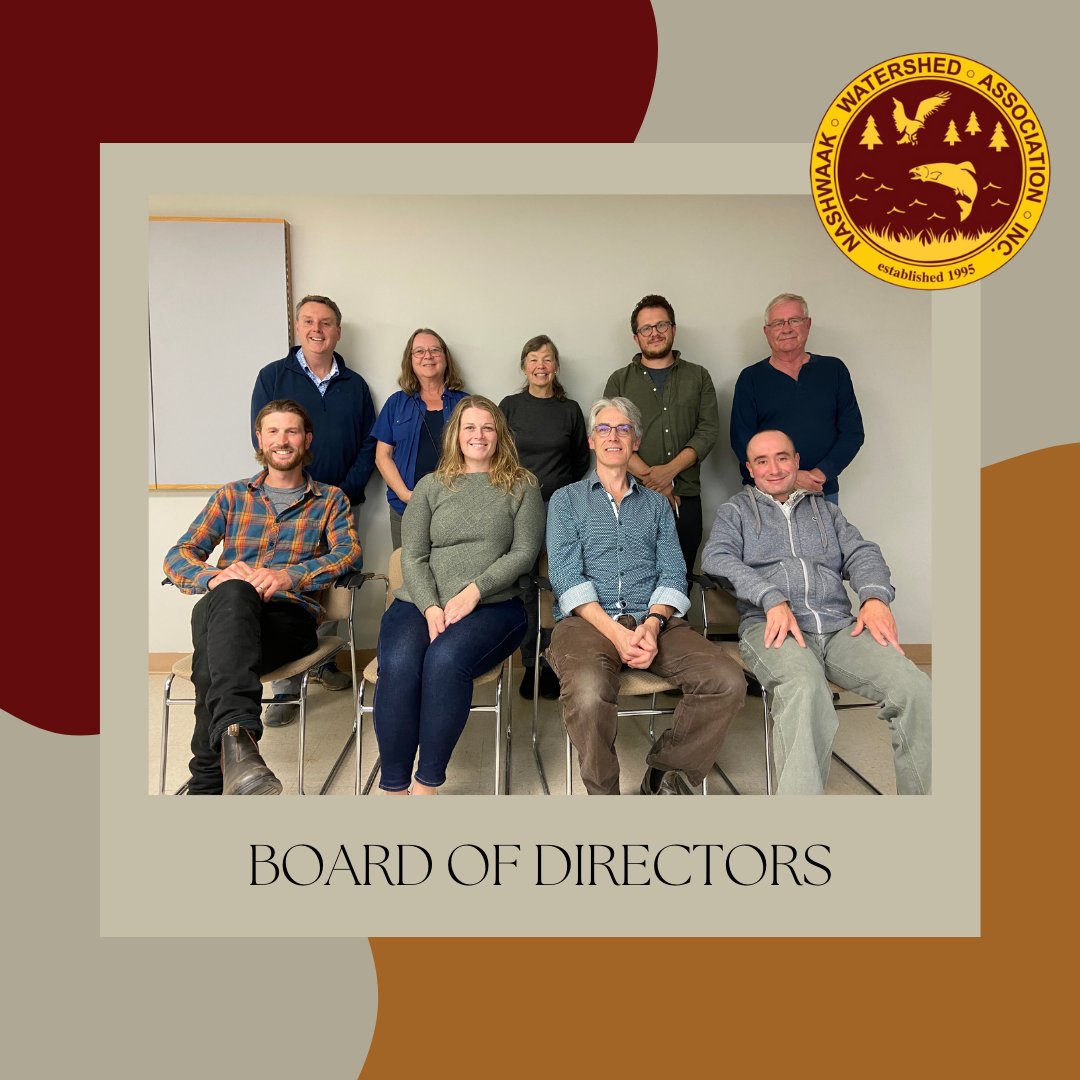 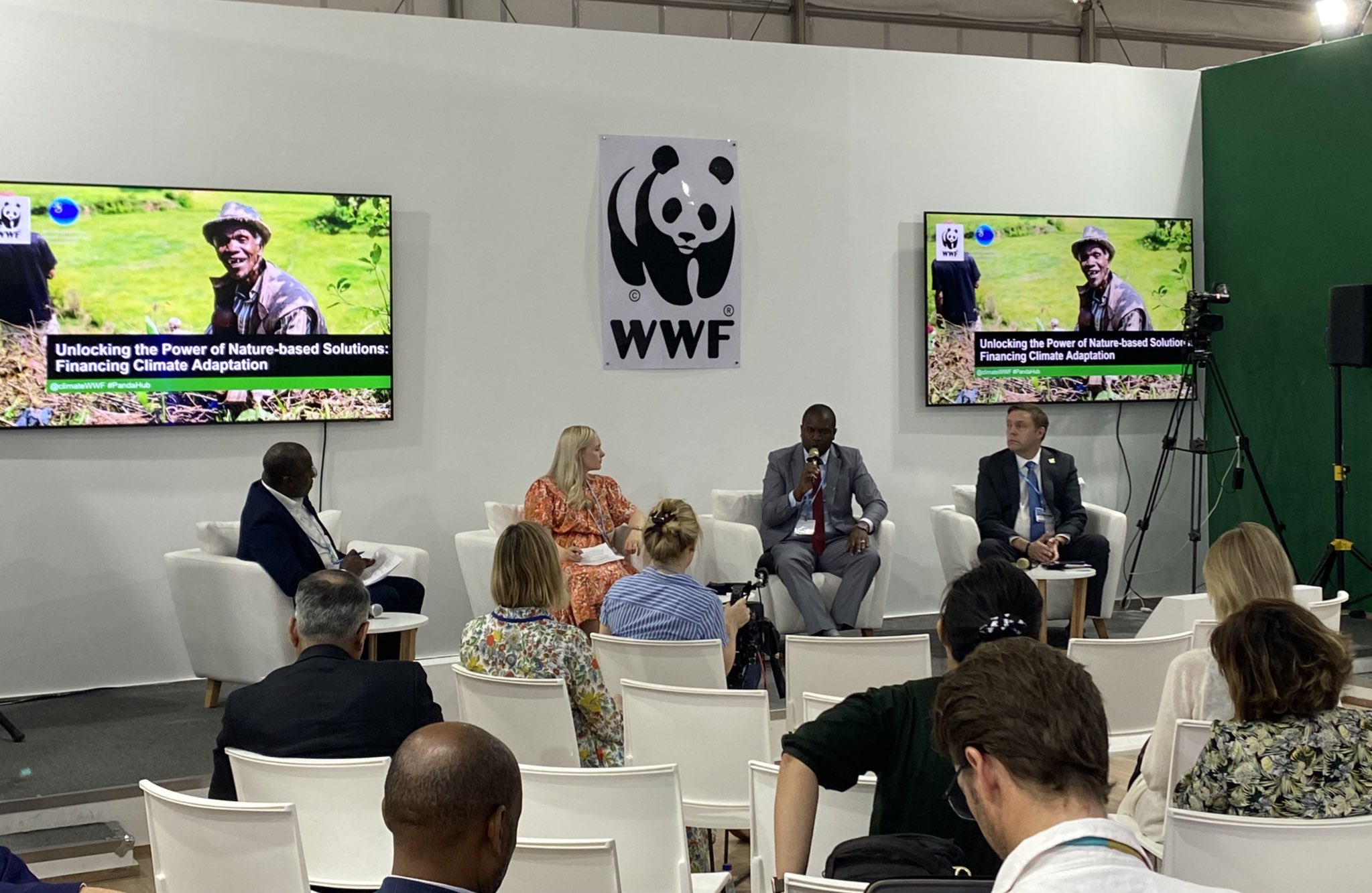 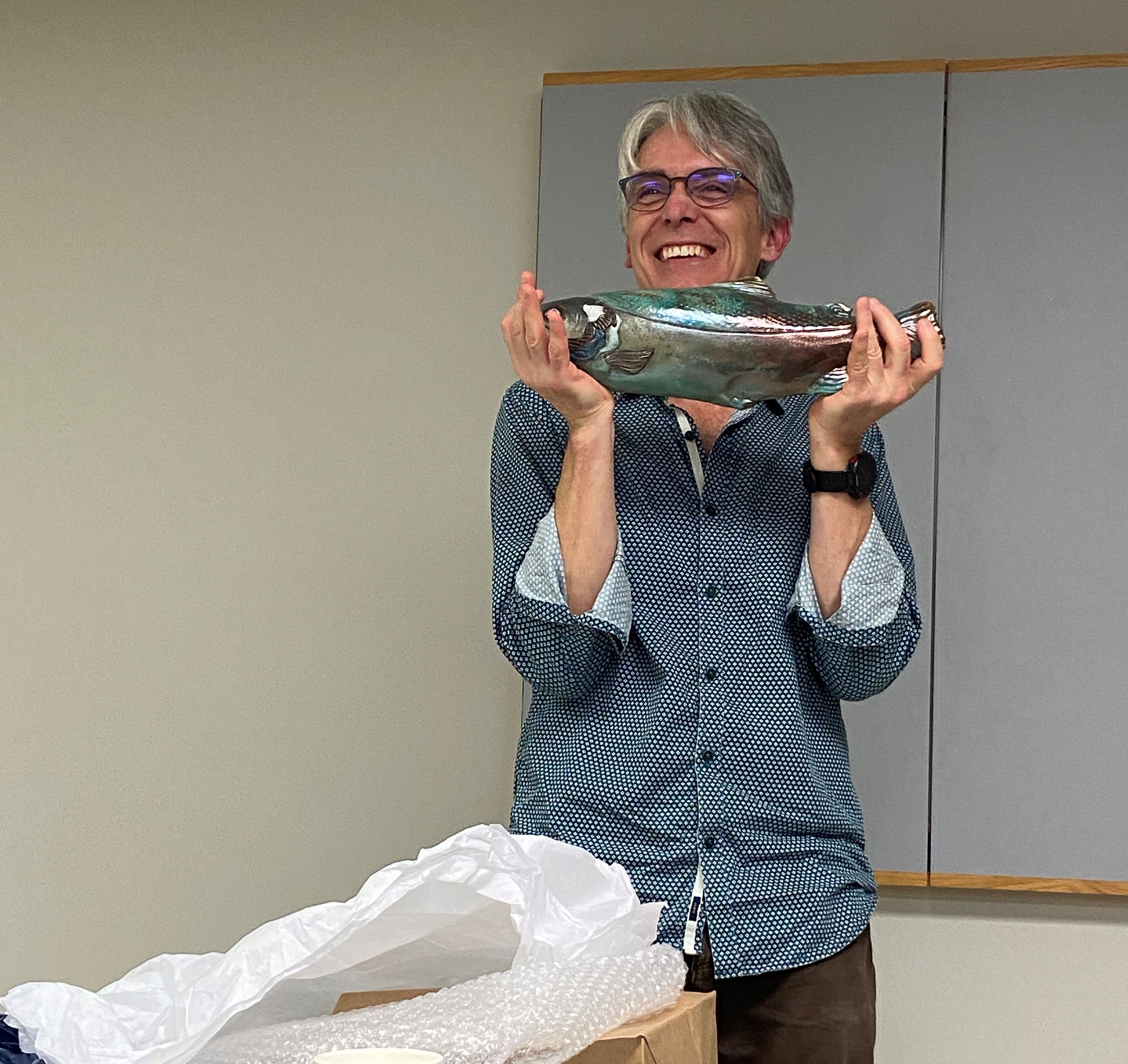